Let your breath be your prayer. Let the stars be your guide. 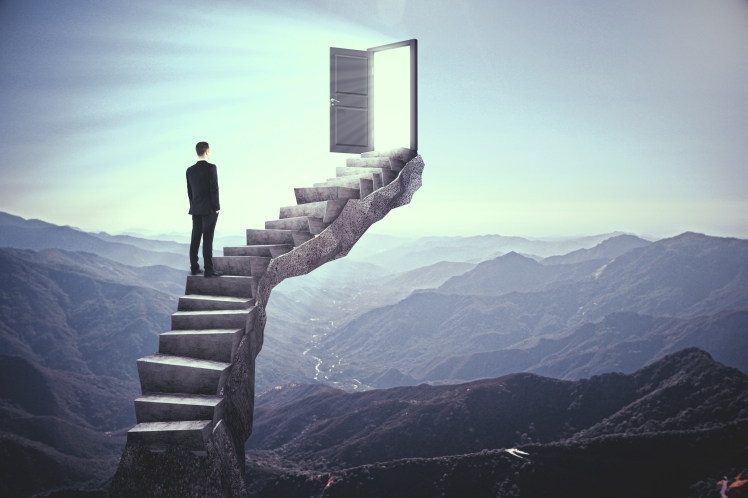 The alarm sounds in the dark of morning, and all of the things you have to do immediately fill your mind…but the covers feel oh so warm and inviting. You were dreaming about reaching great heights and exploring unknown terrains. It was a nice dream filled with curiosity and movement. There was a sense of progress and ascension.  You don’t want to leave this world yet…you wonder what’s behind the next door.  And yet, you must go.  You have things to do.

It feels almost cruel to have to peel back the covers and step into the stark morning air, heavy with “have-to”s, thick with duty and expectation. There is just so much to do.  And it would feel so good to sleep in, avoiding this reality and continuing to dream.  This is how it feels when Mars reaches Capricorn at the same time Mercury goes retrograde in Pisces.  Over the coming weeks, most people will be blaming Mercury retrograde for this and that…but there is so much more to consider.

First, let’s consider Mars in Capricorn.  As Mars makes his way through this practical, “get the job done” sign, he is feeling at the top of his game. Mars is exalted in the sign of Capricorn, and so there is a strength about him as he encounters several planets along the way.  Jupiter, Saturn and Pluto have all been in Capricorn (along with the South Node) for months, and now Mars is coming along to add a surge of energy into the mix.

Every planet has a healthy expression and an unhealthy expression.  Mars in Capricorn is famous for its drive and ambition, providing the to-do list that calls us forward toward our potential while also relentlessly asking for more.  At its best, it is a super-producer…and at its worst, it is a dictator demanding results.  An unhealthy Mars can lead to frustrations, arguments and battles.

These frustrations could come at the hands of Mercury in a weakened position.  Mars will want to move forward and fast, which is usually something Mercury is great at…but not right now.  So, let’s now consider Mercury in Pisces.  Mercury is a planet that loves quick, agile movement.  He is the messenger of the gods, and therefore, rules communication. Traditionally speaking, Mercury is at its detriment or fall in the sign of Pisces, a sign known for its daydreams and compassion.  An unhealthy expression of Mercury in Pisces is found in a lazy vagueness, daydreaming time away with little result.  However, at its best, Mercury in Pisces is the visionary, the seasoned meditator…able to access the vast interconnectedness of all things in order to find answers in the unrealized.

Combined with the retrograde signature, this Mercury takes us back to re-view, re-examine, re-tell our stories, our successes, our failures.  Retrograde cycles always highlight “re” experiences.  If you feel called to return to your lost art, or your forgotten poetry or whatever your craft may be…anything that takes the invisible and makes it visible…this would be a really healthy way to combine the intuitive insight of Mercury Retrograde in Pisces (the invisible) with the passion and ambition of Mars in Capricorn (the visible).

This might be a good time to consider these things.  Mars in Capricorn loves to get things done.  This could be a highly productive time…but not necessarily for starting anything new.  Returning to things unfinished, or seemingly forgotten, would be really powerful now.  Reviewing what is working and what is not working with a crisp honesty and austerity will lead to proficiency down the road.  Revitalizing old favorites that only need a touch up to return to fabulous is the way to go here.  And from this point of view, re-vision the future and plan next steps for new ventures at a better time.

It is helpful that Capricorn is an Earth sign and Pisces is Water.  This tells us right away that they will blend relatively well even though they have very different expressions. Combined with the spiritual wisdom of Mercury in Pisces, Mars in Capricorn is strong and progress will still be made.  Use the psychic, intuitive gifts of Pisces to guide your task list.  Dreams and meditations can help you find answers that elude you in waking life. 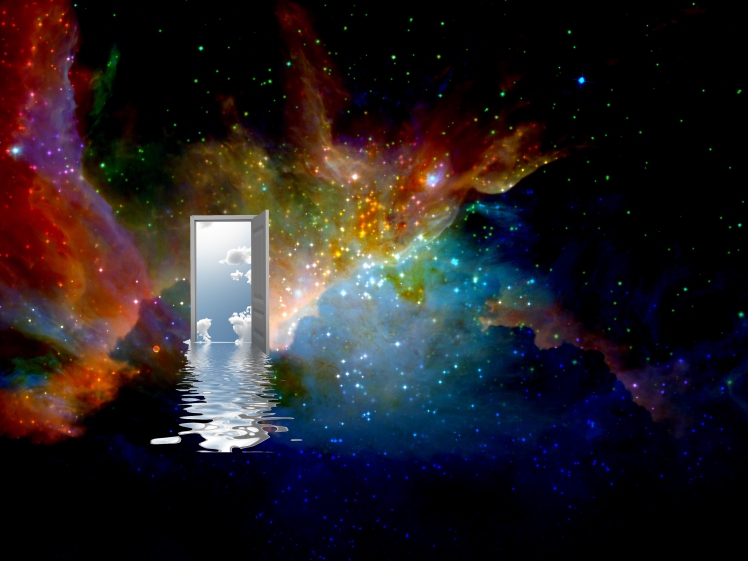 If there are delays and frustrations along the way, remember the words I’ve written here as a way to detach from your reactivity and engage witness perspective.  A touch of “well…isn’t that fascinating?” never hurt anybody.  As Einstein says, “Have holy curiosity”, especially when things are blocked, delayed, or even falling apart.

If you have a significant dream, or get a strong intuitive hit to do something, especially if that something comes from the past…as if to say, “hey, remember me?”, consider the deeper message and plan actions accordingly.

Align your soul with your business plan, and yet be gentle with yourself in regards to workload.  Possibility and practicality need to consider one another and merge.  Let your goals and dreams breathe together.

This is a place of power.  This is the gift of this time.

I’m right there in the mix with you…

3 thoughts on “Mercury Retrograde Partners with Mars in Capricorn”

This site uses Akismet to reduce spam. Learn how your comment data is processed.